You are here: Home1 / Laureate 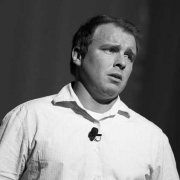 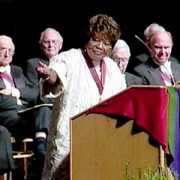 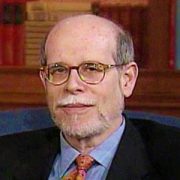 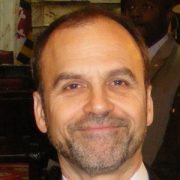 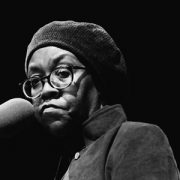 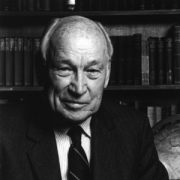 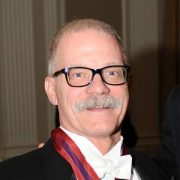 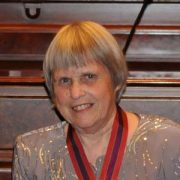 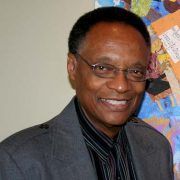 This message is only visible to admins.
Problem displaying Facebook posts. Backup cache in use.
Error: Unsupported get request. Please read the Graph API documentation at https://developers.facebook.com/docs/graph-api
Type: GraphMethodException