Tom was a true visionary and his commitment and dedication to the Academy’s mission will carry on. He was a real leader – he was kind and a collaborator. He led with a firm hand from behind the scenes as often as he could. Tom chaired the planning for this Bicentennial Convocation in the spring of 2009. This is language taken form a letter that was sent to announce the ceremony:

Mr. Johnson was a staunch supporter of the cause of education, as Chairman of the Board of Trustees of Rockford College; Chairman of the Board of Trustees of the Illinois Institute for Continuing Legal Education; and member of the Board of Trustees of Eastern Illinois University. In 1990 he chaired a state bar association task force to determine how best to respond to bigotry and hate speech on college and university campuses and was the author of the final report of the task force “If Words Could Kill”. Since 1987 Mr. Johnson served as President of the Board of Directors of Illinois Boys State, which conducts an annual week-long leadership conference on the campus of Eastern Illinois University. In 1989 he received the honorary degree of Doctor of Humane Letters from Rockford College for his service to the cause of education. Mr. Johnson was a Regent of the Lincoln Academy of Illinois and chaired its Lincoln Bicentennial Committee. He also served as Chairman of the Lincoln Bicentennial Commission of Winnebago County and the Lincoln Bicentennial Committee of the Illinois State Bar Association. He was also a member of the Board of Directors of the Abraham Lincoln Association. 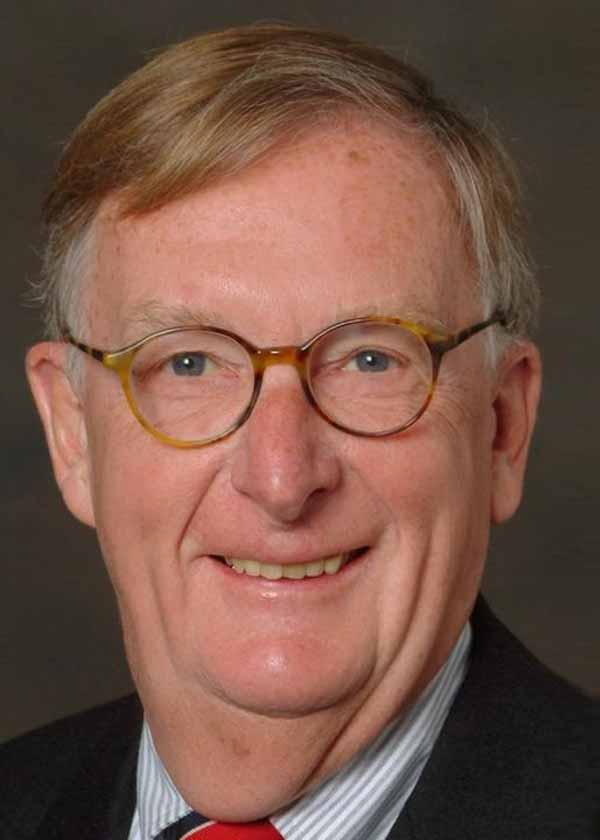