Each fall, an outstanding senior from each of the four-year degree-granting institutions of higher learning in Illinois is awarded the Abraham Lincoln Civic Engagement Award and thereby becomes a Student Laureate of The Lincoln Academy of Illinois. In the spirit of Lincoln, Student Laureates are honored for their leadership and service in the pursuit of the betterment of humanity and for overall excellence in curricular and extracurricular activities.

Proceeds from the Annual Convocation Celebration are used toward the Student Laureate Program.

Since the program’s inception in 1975, over 2,000 students have been so honored. 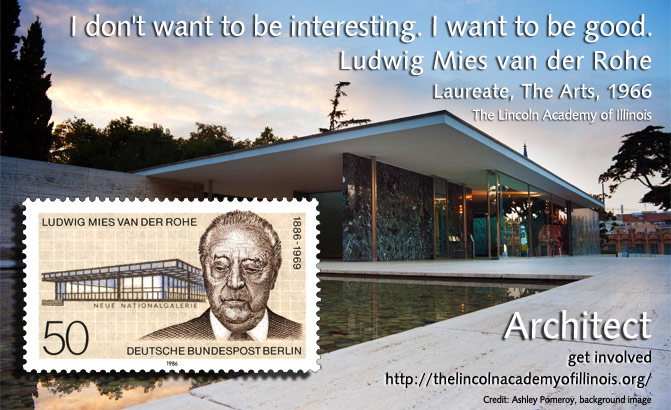 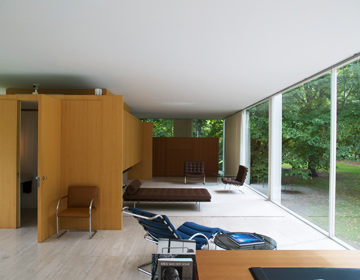 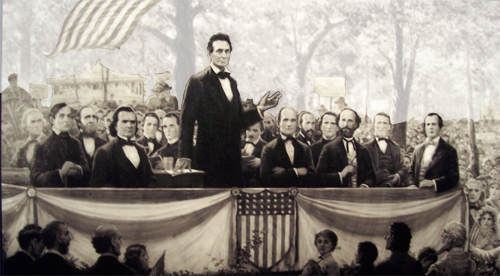 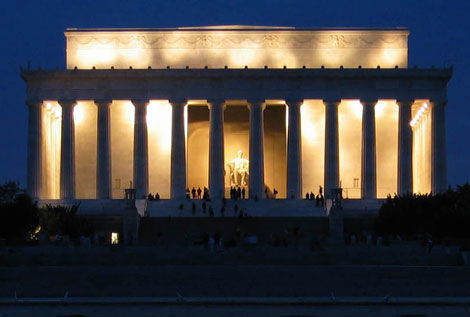 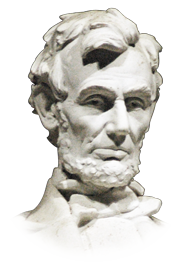 "To honor individuals whose contributions to the betterment of humanity have been accomplished in or on behalf of the State of Illinois, or whose achievements have brought honor to the State because of their identity with it, whether by birth or residence, or by their dedication to those principles of democracy and humanity as exemplified by the great Illinoisan whose name we bear..." 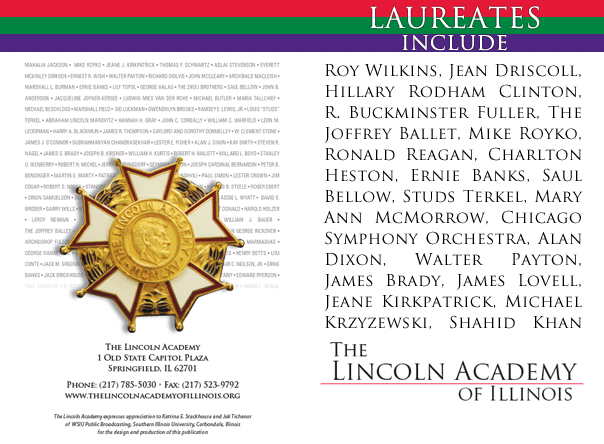 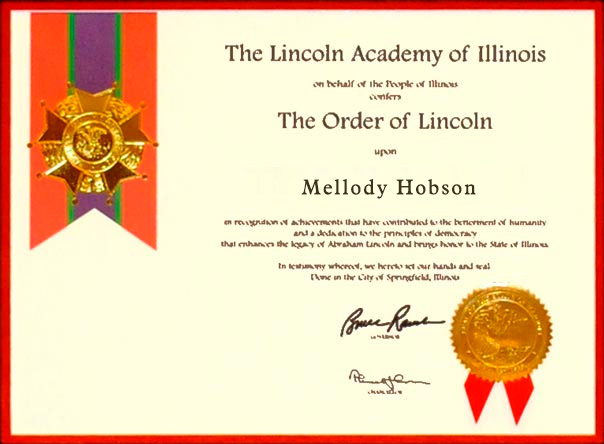 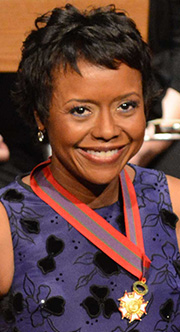 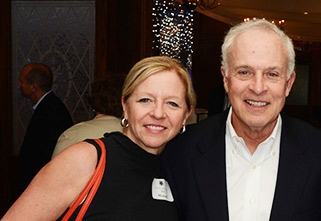 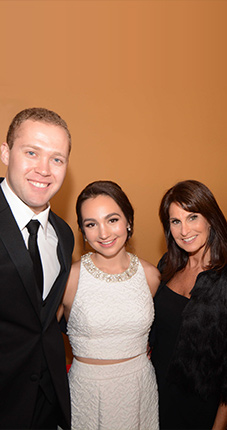 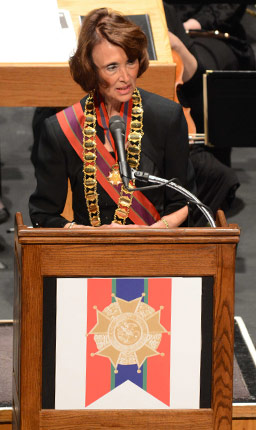 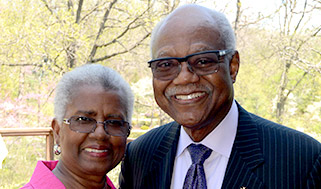 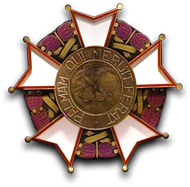 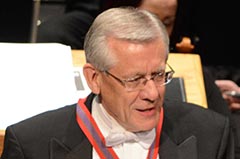 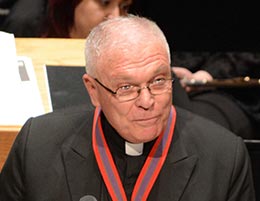 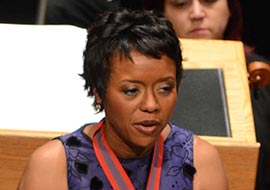 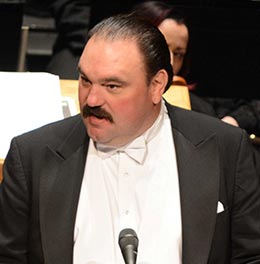 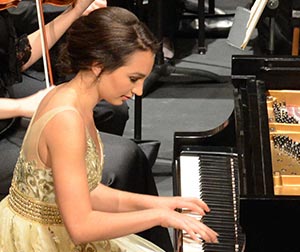 Click to view the gallery of the
2017 Convocation images


Illinoisans make outstanding contributions to their local, national, and global communities. The Lincoln Academy of Illinois, a not-for-profit and nonpartisan organization, recognizes and honors these notable citizens. The Academy is governed by a Board of Regents and a membership of General Trustees.

Since its inception in 1964, hundreds of outstanding Illinoisans have been honored. Their personal stories are all unique and inspiring, and some are even surprising. Individual and corporate Academy Members and Sponsors make it possible for The Lincoln Academy of Illinois to recognize and honor recipients. We salute their valuable contributions to society.

Michel was preceded in death by his parents, a sister and his wife, Corinne. He is survived by a sister; four children, Scott of Chicago, Ill., Bruce of San Antonio, Texas, Laurie of Alexandria, Va., and Robin of San Francisco, Calif.; five grandchildren; and two great-grandchildren.

Michel graduated from Peoria High School, the president of his class, and attended one semester at Bradley University in Peoria, prior to joining the
Army in World War II. Michel landed in Normandy on the fourth day of the D-Day invasion of Europe; he received two Bronze Stars, the Purple Heart and four battle stars.

Upon returning from the war, he re-enrolled at Bradley University and graduated with a degree in business administration. Michel began a career in politics that spanned nearly 50 years. He served as the top Republican in the House for 14 years, during a transformative era in American history. Bob led Republicans through the administrations of Presidents Ronald Reagan and George H.W. Bush and in the years preceding the transfer of power in Congress from Democratic to Republican for the first time in 40 years.

Michel had a reputation as a skilled legislative craftsman, who knew his members, and who could achieve consensus among his colleagues, making him a vital and indispensable ally. Michel orchestrated the talents of a leadership team that included three future Cabinet secretaries, a Vice President and a future Majority Leader of the U.S. Senate.

Michel was known as a straight shooter whose word was as good as gold, and his firm handshake a guarantee of good faith. The hallmark of his tenure was his deep respect for Congress as an institution of government, his respect for his colleagues and the practice of civility in the deliberation of public policy. 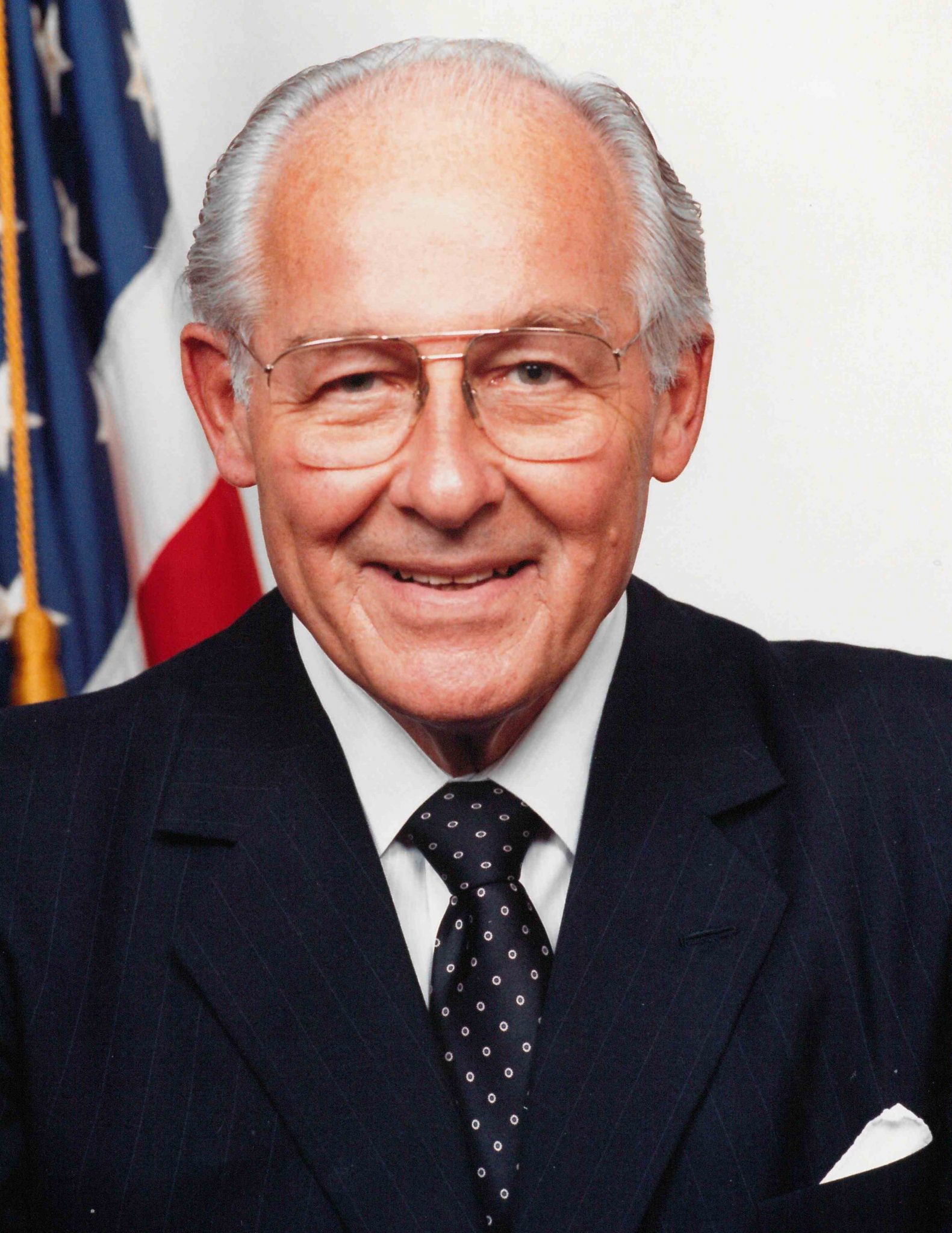 Michel was awarded the Medal of Freedom by President Bill Clinton in 1994. President Reagan conferred upon him the presidential Citizens Medal in 1989. He received the first Congressional Distinguished Service Award in 2000. Then President of France, Jacques Chirac, named Michel to the Knights of the Legion of Honor in June of 2004, during the 60th anniversary of the Normandy landing. Michel participated in ceremonies marking the anniversary in England and France, and was presented with his Legion of Honor award by the French Ambassador to the United States, Jean-David Levitte.

Michel received many honors and recognitions, most notably a bridge spanning the Illinois River is also named after him, as is a Veterans’ clinic in Peoria, the student center at Bradley University and the cloakroom at the Capitol Hill Club in Washington; he was also a Laureate of the Lincoln Academy of Illinois.

The Leader was a diehard fan of the Chicago Cubs and an avid golfer as well. He was a lover of music and an accomplished singer, often accompanied on the piano by his wife, Corinne. Gardening was also among his most favored pastimes. – See more here
.